GreenStar was founded by Kristian Ikonen, son of Reijo Ikonen, a Joensuu-based hotel and restaurant entrepreneur who started his own hotel company back in the 1960s. The hotel and restaurant industry, generally speaking, can be quite inefficient and wasteful – whether in terms of food waste, the condition of buildings, or work processes. Reijo Ikonen was ahead of his time and an exception among hoteliers: as a person who values organic and frugal living, he developed better practices, improved planning and intervened in lavish waste. It was in large part thanks to this meticulous approach to management that his business thrived in the 1980s and even survived the recession in the 1990s.

But there were limits to how much one could improve.

Kristian spent his childhood and youth in this environment and he wasn’t intending to become a hotel entrepreneur at all; at university, he studied organizational psychology. It wasn’t until years later – around the same time as Reijo started to prepare his company to be passed on to the next generation – that Kristian began to think about the hotel business more closely.

Before GreenStar was born, the Ikonen family discussed the structural problems inherent to their hotel business. By merely changing the way they operated and making aesthetic tweaks, it was only possible to improve things to a certain extent. Beyond that, further development was hindered by legal restrictions, such as long-lease contracts on the buildings. The leases prevented large-scale renovations to improve energy efficiency.

When looking at it from the perspective of people or the environment, the hotel industry as a whole clearly was in great need of reform.

The Ikonens jotted down the first notes for the idea of GreenStar in the early 2000s, detailing what a truly green business model could look like. 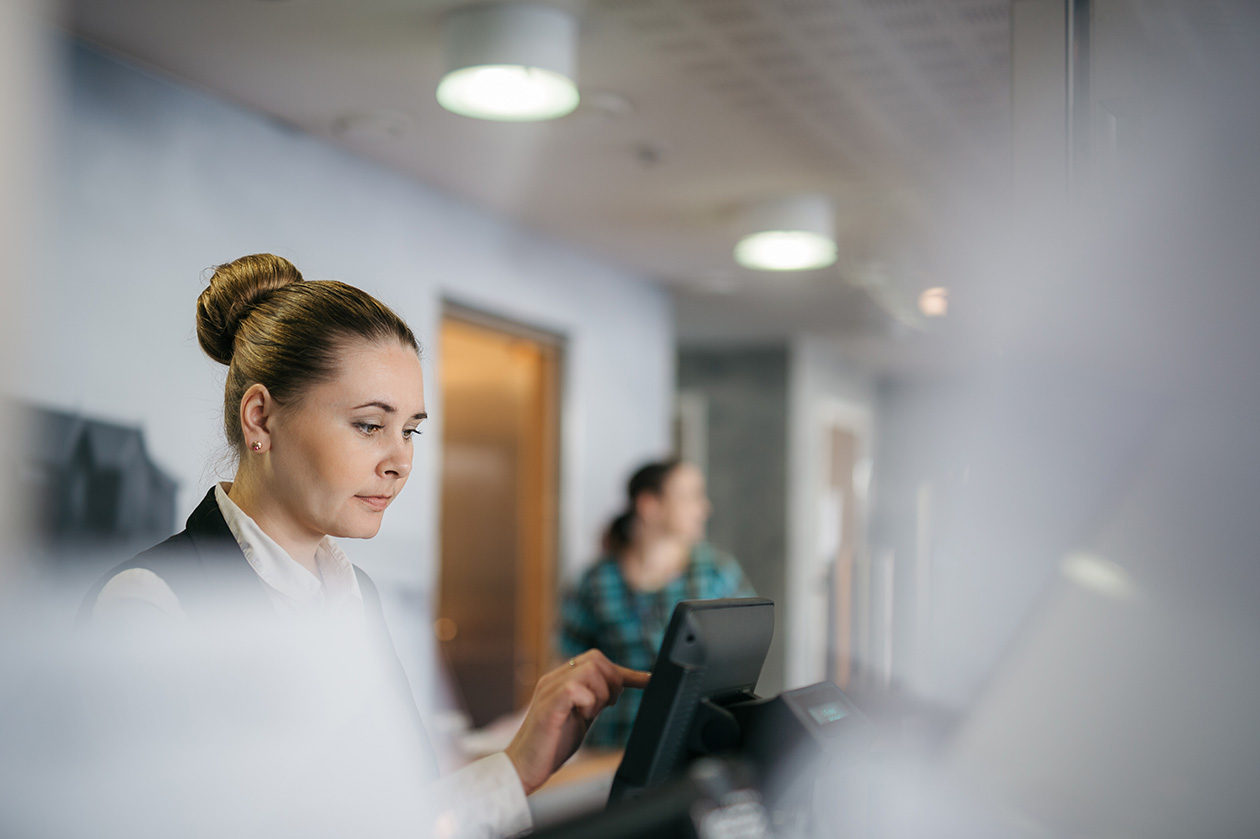 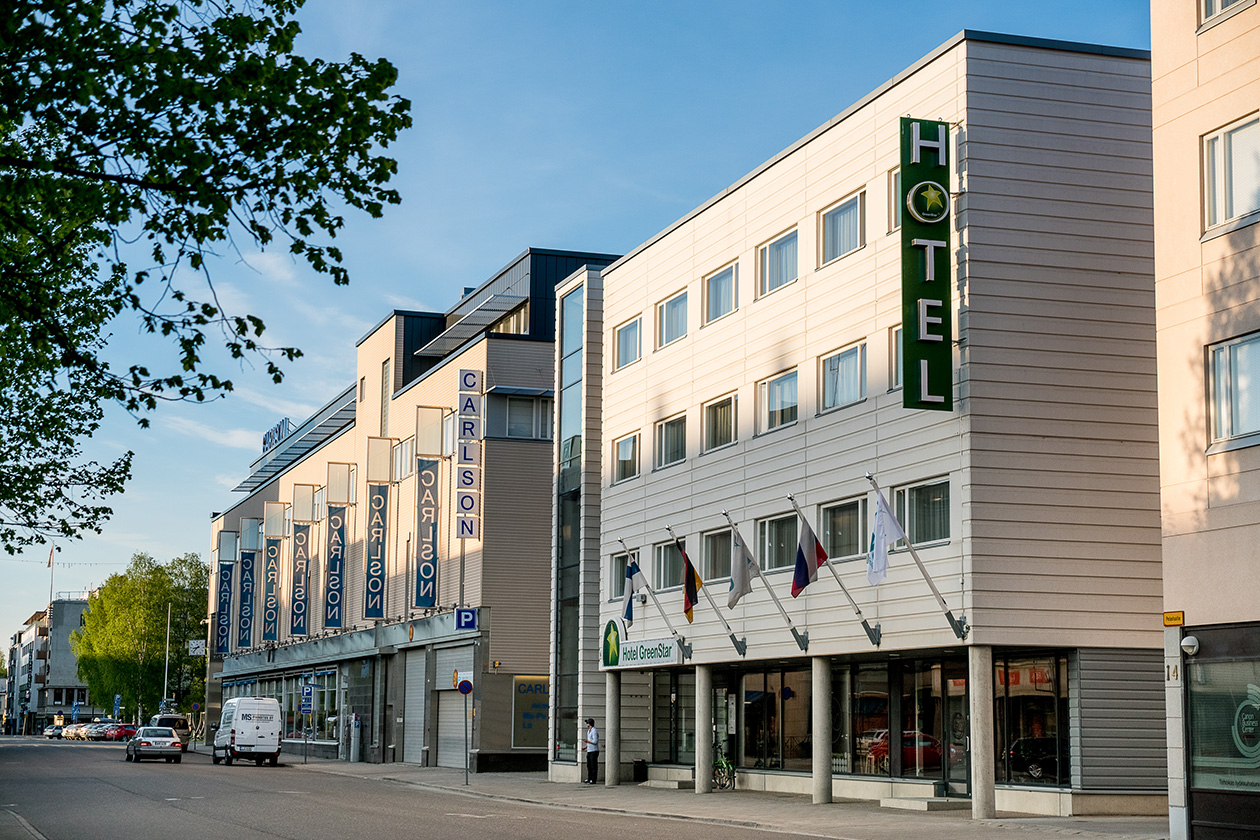 Qualities of an ideal hotel

It provides the guests what they really want – and doesn’t provide them with things they don’t actually need. This way everyone can choose the services they find useful, with minimal waste.

It doesn’t burden the environment or the surrounding society; rather it has a positive impact on them. Local partners for each hotel will play a vital role in achieving this.

It will save nature, energy, and money, which will allow the same level of accommodation to be offered to customers at a lower cost than elsewhere.

New technology will be used to accomplish all of these things.

This is how GreenStar was born.

Kristian Ikonen founded the hotel chain at the same time as the old company was working on a generation change. Reijo Ikonen retired, and the family gave up on their old hotel and restaurant business so that the focus could be exclusively on GreenStar. Later, Kristian became CEO and biggest shareholder of the hotel chain.

When the first hotel in Joensuu opened its doors in 2008, environmental and climate issues were not generally considered as important as they are today. Kristian Ikonen didn’t predict that GreenStar would attract customers by being environmentally friendly – instead, he thought an improved service package and smarter pricing would do the trick. Over the years, it came as a surprise to him how current GreenStar began to feel in the 2010s.

Although the green hotel concept has now repeatedly proven to be a success, the sustainability work at GreenStar will never be complete. Keeping to its original values, GreenStar wants to be involved in creating a better future. This includes further developing our own corporate responsibility and environmental friendliness through every last detail. 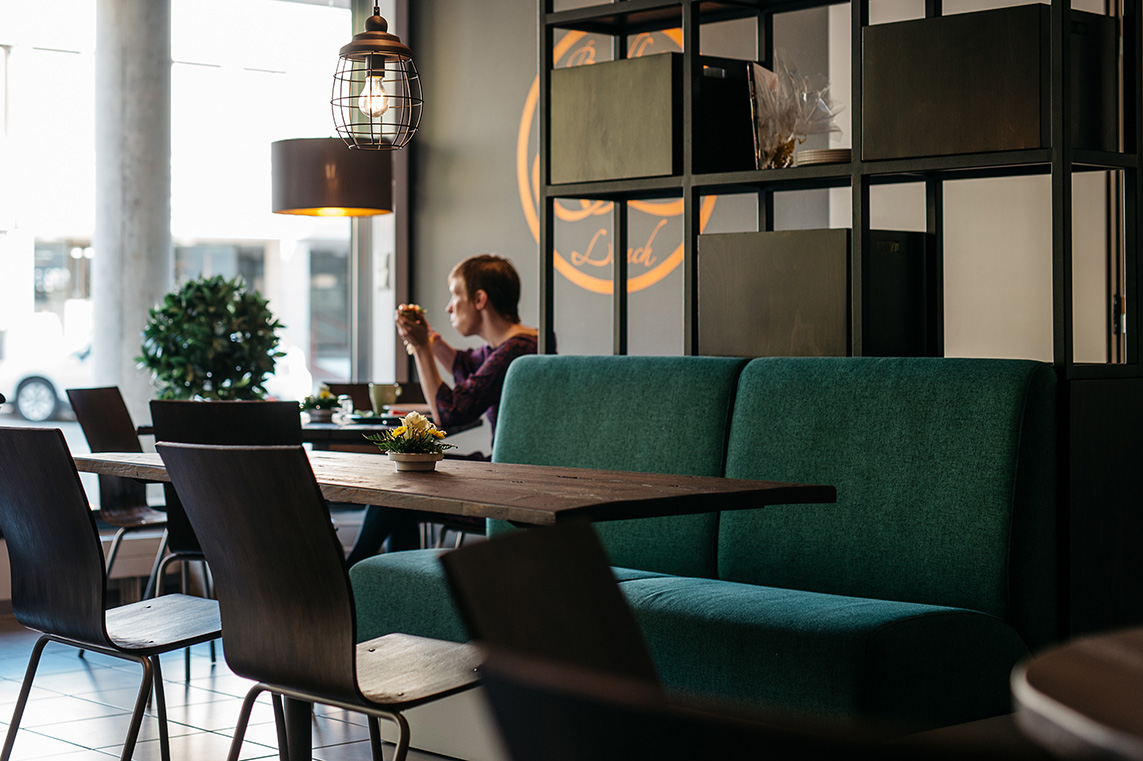